At Naylors we think it’s always good to put a face to a name and with the expansion of our Building Consultancy department over the past 12 months, we wanted to take this opportunity to introduce the full team.

The team can offer their skills throughout the lifecycle of a building whether you are a developer, landlord or occupier. Not only do we undertake projects across North East, but we are also able to deliver a range of services nationwide. Find out more about each member of the team below… 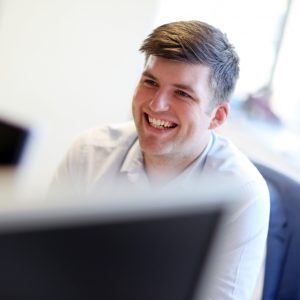 Dean Clark joined Naylors in 2014 having previously worked for RNJ Construction Consultants and JLL. As a qualified Chartered Building Surveyor, Dean has a wealth of experience in Dilapidations work, Insurance Reinstatement Cost Assessments, Pre-acquisition surveys and Schedules of Condition. Dean project managed the 2017 refurbishment of St Nicholas Building and has experience in the Education sector following a number of projects for Northumbria University.

Outside of work Dean can normally be found on mountain bike trails or playing football. 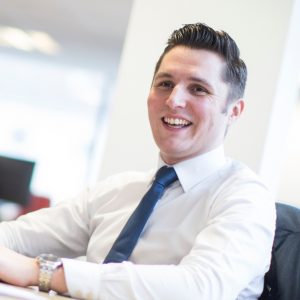 David became a member of the RICS in 2013 and following roles with Summers Inman, spacegroup, and the NHS, he ran his own building surveying consultancy for over 3 years before joining Naylors in 2017. As well as undertaking a full range of building surveying services, David is a specialist in laser scanning, 3d design and BIM.

Prior to his surveying career David spent three years with the British Army and served in Iraq with the Royal Regiment of Fusiliers. When not at work David enjoys keeping fit and spending time with his three children. 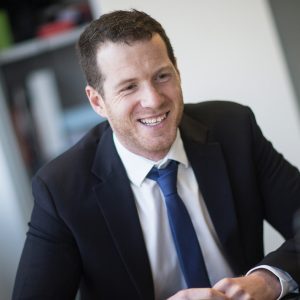 Scott joined Naylors in January 2017 and qualified as a member of the RICS in November 2017.
Scott’s role involves a wide range of specialisms including design work, party wall issues, dilapidations and schedules of condition.

After graduating from Nottingham Trent University he worked for McBains Cooper on the Olympic Village legacy scheme and more recently for Capita in North Tyneside.

Scott climbed Mount Kilimanjaro in 2012 for the charity Childreach International. 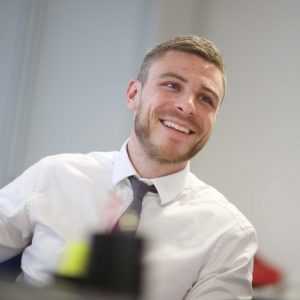 Adam joined Naylors’ as a graduate Building Surveyor in 2016 having previously secured a First Class Psychology degree and an MSc in Building Surveying with Distinction from Northumbria University.

Outside of the office Adam enjoys travelling, keeping fit and is a big Newcastle United fan. 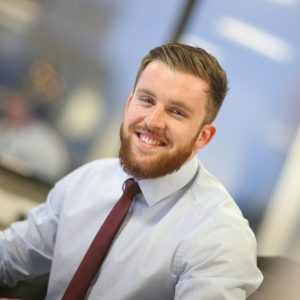 Martin Watson joined Naylors as a Building Surveyor in December 2016. Martin works within the facilities management and building consultancy teams and is responsible for managing over 30 properties across the North East and Yorkshire. His role involves carrying out building surveying related tasks including reactive maintenance inspections as well as the planning and design of new projects.

Martin graduated from Northumbria University in July 2016, after which he worked at the House of Commons as a building surveyor and project manager.