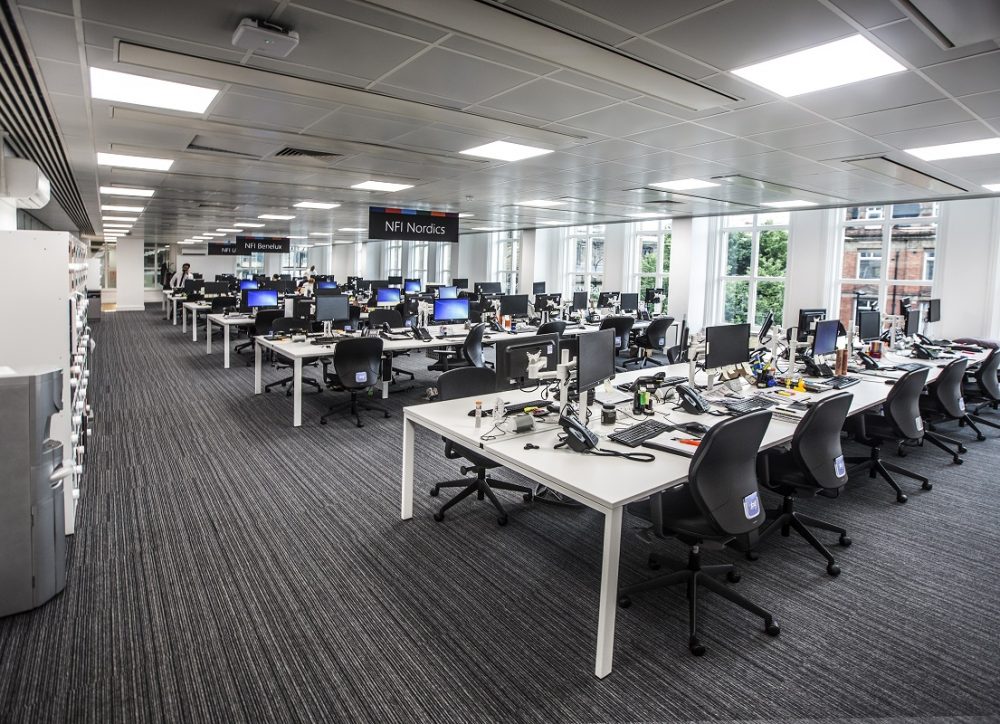 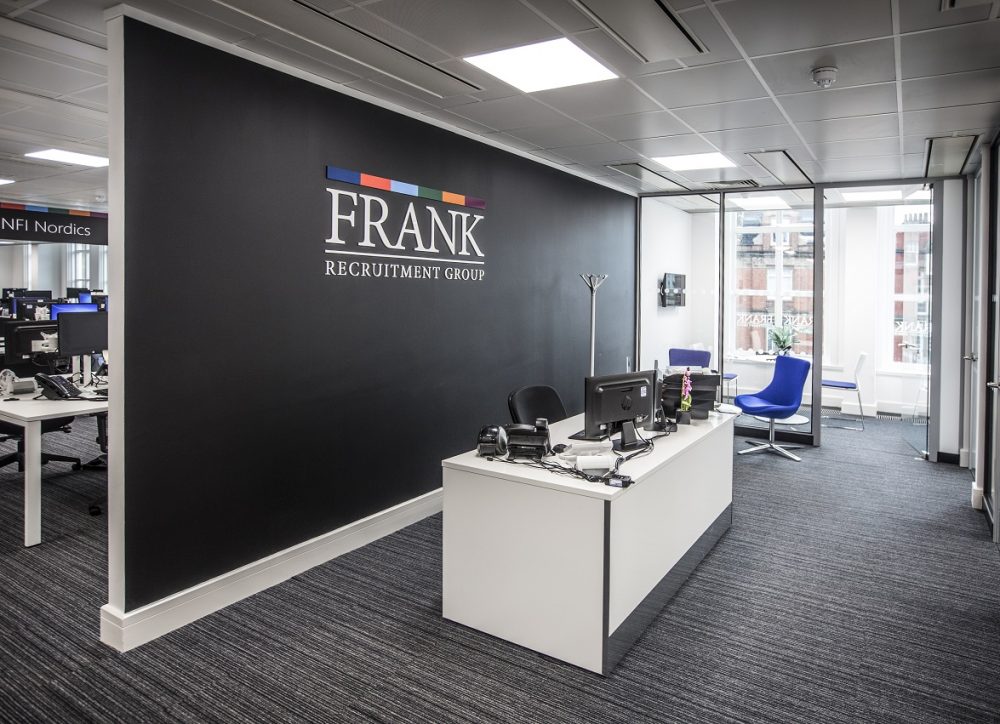 In 2016, we were appointed by the owners of the property to design and project manage a refurbishment project to attract new tenants and to help retain the existing tenants.

Our project included a complete strip out and upgrade of the common areas as well as an upgrade of the vacant office suites, to effectively bring the building up to a Grade A standard. 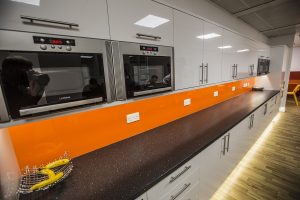 The works were completed in phases in order to minimize disruption to the occupants and mid-way through the project, a number of tenants signed leases and as a result we were also required to design and manage their individual fit out works.

The most challenging issue of the project was the fact the building was occupied by existing tenants during the period of the works. Phasing the works, liaising with the occupants and ensuring works were undertaken at specific times, ensured the tenants could carry out their daily routines with minimal disruption. We carefully planned all works, liaising with each tenant at regular points to discuss how the works were to be carried out and to ensure all involved personnel understood procedures. 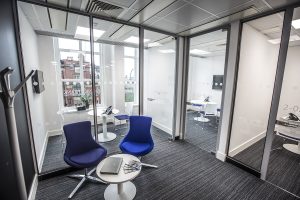 When new tenants signed up, the phasing was re-programmed in order to achieve the target completion date.
The ongoing maintenance of the building was also considered, as the service charge budget needed to be reduced. Due to the increased maintenance and energy costs, we installed new lifts, fire alarm and LED lighting within common parts and vacant office suites. 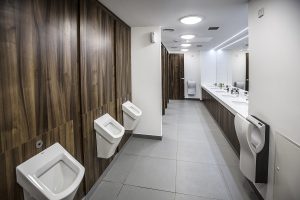 Towards the end of the project we managed to achieve a 100% occupancy level with c.700 people working in the building. The incoming tenants included; Lichfields, Frank Group and Sir Robert McAlpine.

The works have now successfully established St. Nicholas as a Grade A office with the letting to Frank Group establishing a new headline rent for the building. Tenants now have a building which welcomes staff and clients alike and the service charge has also been reduced.

The total project cost amounted to £1.7m, which was within the client’s budget and the works completed on time, in February 2018.